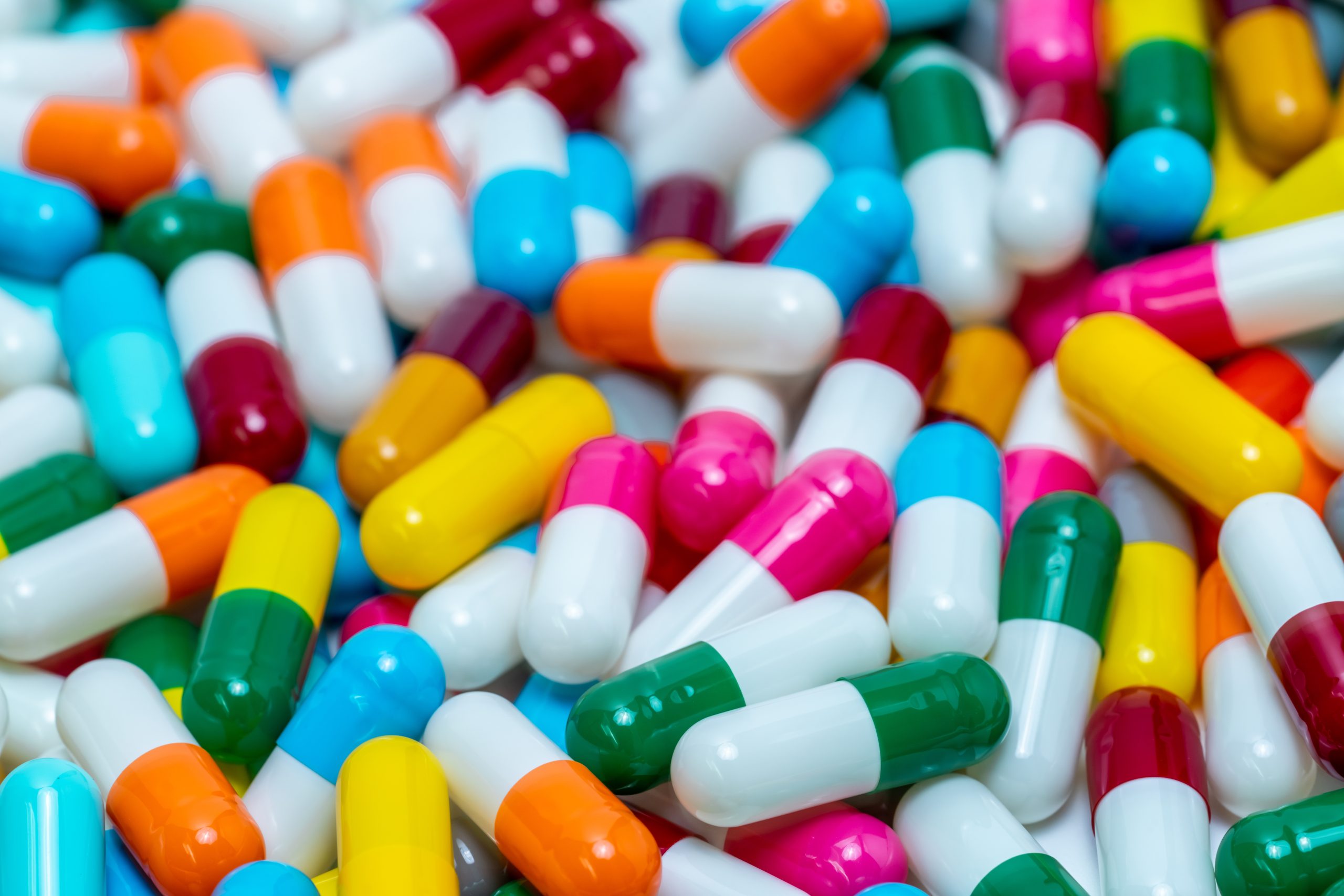 Rather than trundling off to the doctor’s office for an amoxicillin prescription as soon as our child develops a sniffle or a fever, we need to take the common sense watch and wait approach that many public health officials and physician groups now advocate. We need to focus on supporting our immune systems so that we don’t get sick in the first place. We need to use natural, non-antibiotic means of treating minor infections when they do arise. When we do need antibiotics, we need to be diligent about completing the whole prescription so that a handful of antibiotic-educated bacteria are not left behind. We need to support farmers and ranchers who avoid the use of antibiotics on their meat, milk, and egg-producing livestock (80% of the antibiotics sold in the United States are used in agriculture).

There are not many people alive today who remember what the world was like prior to the advent of antibiotics in the early 1940’s. But the world was very different then:

This is not a distant threat. Last year 90,000 people in the United States died from infections associated with antibiotic resistant bacteria. This is three times as many people who died in motor vehicle accidents and more than the number that died from breast and prostate cancer combined. And the number of antibiotic resistant organisms is on the rise. According to many experts, this is a much more serious risk to the well being of the average American than terrorism, yet we hear so little about it and the behavior of physicians and the American public is not changing fast enough.

Stay tuned for my next article about what Chinese medicine has to offer in the face of this threat.