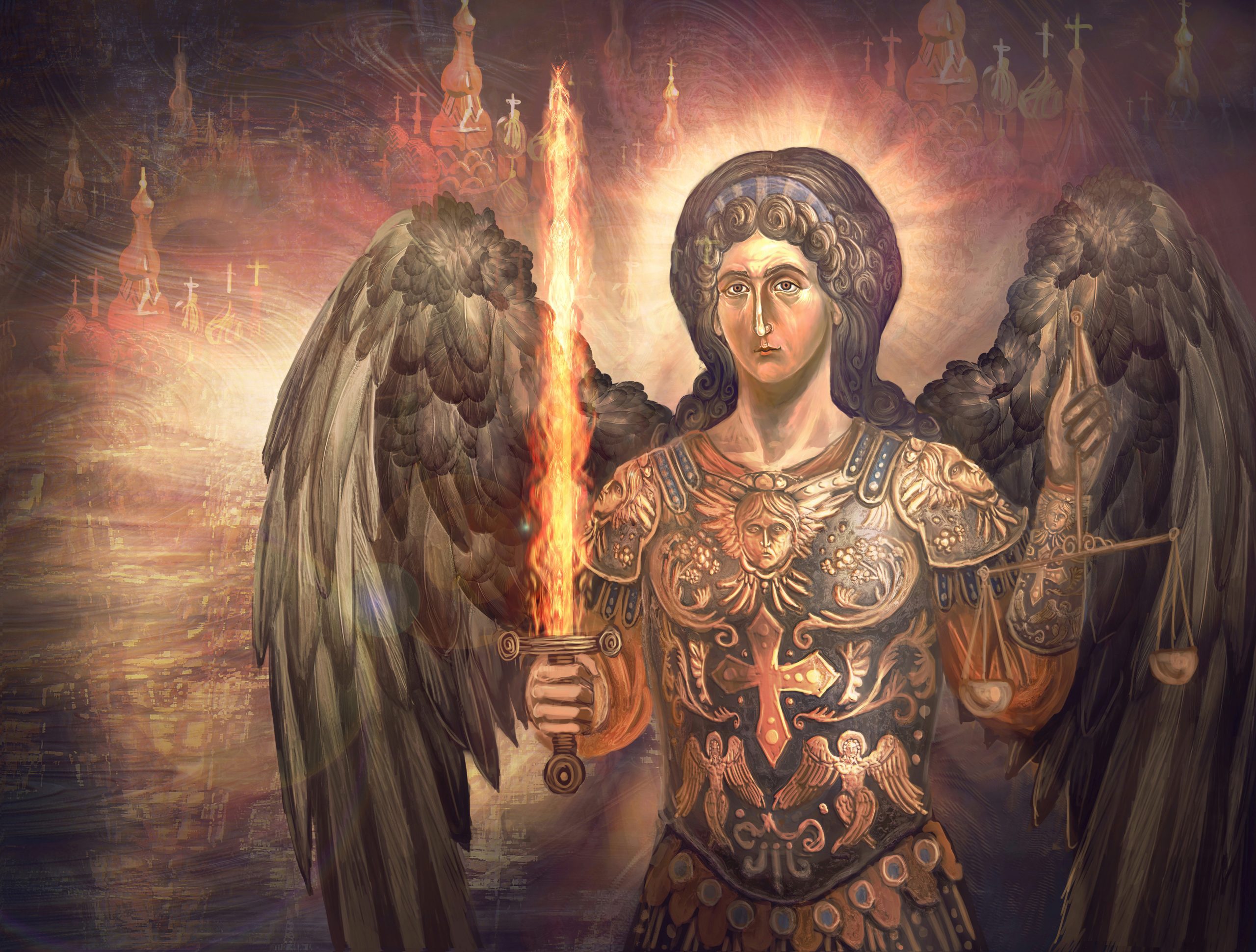 Well, we made it through the week. I don’t know about you, but for me it was a doozy. I have been all over the map, from “everything’s going to be fine” to a puddle of tears and back again about seventeen times.

I think that this week (and the weeks to come) are going to be like September 11, or when the Challenger exploded, or when JFK was shot (I am too young for that one) in that, for the rest of our lives, we will remember exactly what we were doing and how we were feeling this past week. Here are some ways in which my family is being impacted:

I am 100% aware that so many people have it so much worse than my family and me do. We do not know anyone who is seriously ill or has died. Even if we have to close our clinic, we will be okay financially (at least for a little while), but this not the case for many of the tens of thousands of people who lost jobs this week. I am sure every family has their own heartache, their own list of milestone events canceled and opportunities missed. But I think all of our grief is real and worth acknowledging, even if some of us have it harder than others. I have been making a point to feel my feelings, breathe through them and tap through them, and shed some tears when I need to and I would encourage you to do the same.

For today’s content, another video in which I will lay out my recommended protocol for preventing COVID-19 and tell you about a prayer I’ve been saying and a couple of scriptures I’ve been reflecting on.

Saint Michael the Archangel, defend us in battle. Be our protection against the wickedness and snares of the devil. May God rebuke him, we humbly pray. And do thou, O Prince of the Heavenly Host, by the power of God, cast into hell Satan and all evil spirits who roam about the world seeking the ruin of souls.

I found this video from CNN encouraging: America Has Survived Far Worse Pandemics.

I am praying for you and those you love!